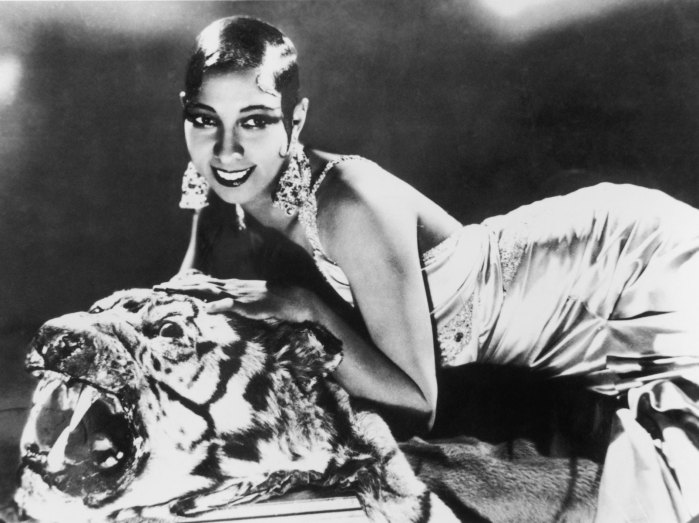 In an age when the phrase “style icon” is used to describe virtually any actress or model who hires a professional stylist and receives loans of designer gowns for red-carpet events, it can be hard to remember that there was a time when true, one-of-a-kind stars like Josephine Baker captured the public imagination.

But, to the point: Am I the last person to learn that Josephine Baker’s favorite perfume was Lanvin’s Arpège? 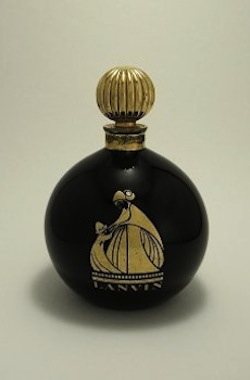 I don’t remember what exactly I was searching for, but I came across this interesting piece of fragrance trivia…and something even better. 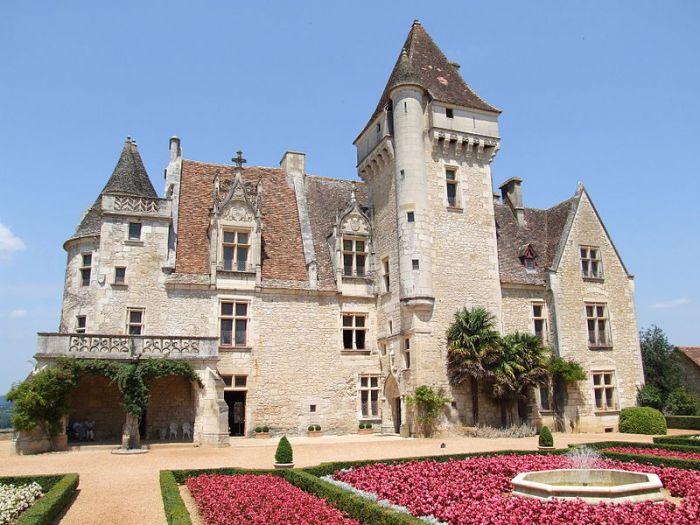 From 1947 to 1969, Baker owned a fifteenth-century château in France’s Aquitaine region. According to a fascinating article in Departures, Baker personalized her new home, Château des Milandes, with “a shrine, which she named the Jorama, replete with wax figurines re-creating scenes from her eventful life…a J-shaped swimming pool, an experimental farm, and a simulated African village with conical straw huts.” The estate was also open as a tourist attraction, complete with a nightclub and a hotel for visitors. 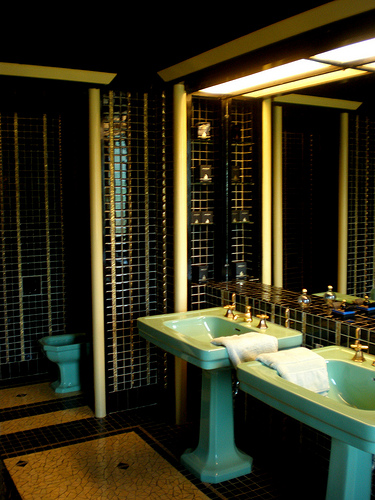 Baker commissioned a new bathroom decorated in colors and patterns inspired by the Arpège bottle and packaging. It has been preserved for present-day visitors to admire, and it’s an Art Deco fantasy.

Here’s another shot (both of these photos come from Flickr): 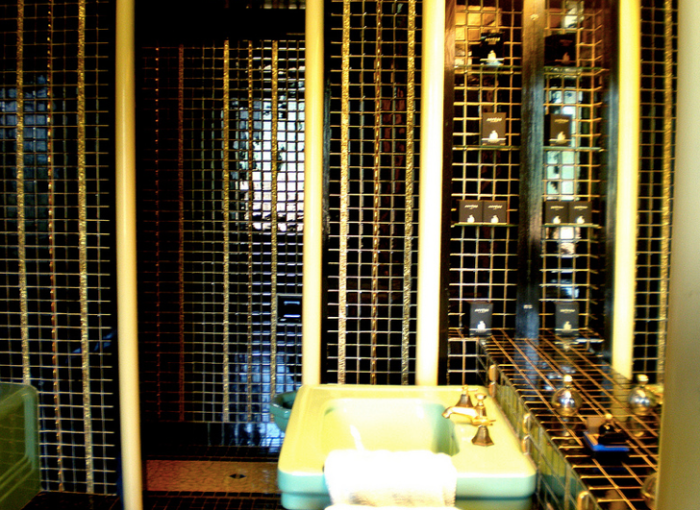 Whoever designed the room incorporated the glossy black background and brilliant gold details of Arpege’s 1920s packaging, including the solid and broken golden lines that appear below the two figures on the bottle. 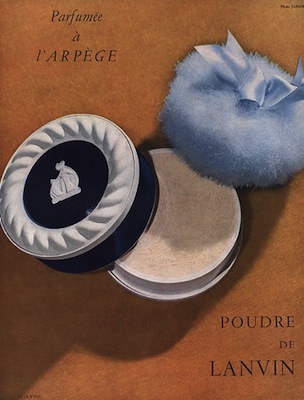 The light blue sinks, tub, and toilet might have been inspired by the color of the puff included with Arpège dusting powder. 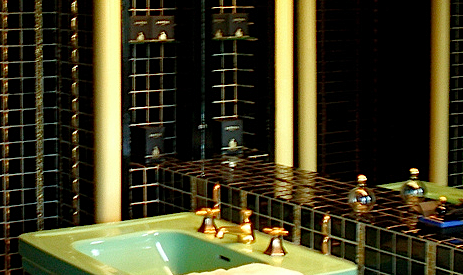 Did Baker really keep this many bottles of Arpège around at once, or did she save the empty boxes? or is this just a fancy of the château’s current owners? It doesn’t really matter; it’s all part of the fantasy.

You can read more about Arpège and its bottle design here, at Bois de Jasmin.

16 thoughts on “Josephine Baker, Arpege, and a Decorating Fantasy”