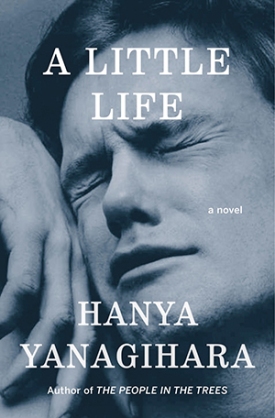 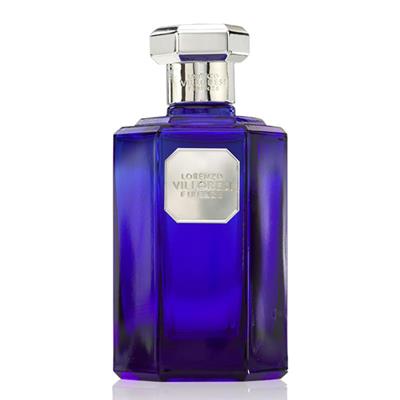 I recently read Hanya Yanagihara’s novel A Little Life. (Many thanks to my friend T. for lending me her copy!) I’m not going to write an actual review; in any case, I’m still sorting out my thoughts about this compelling and troubling (and very long) book.

However, I did want to share one observation I made towards the end of the novel—a perfume-related thought! (If you haven’t yet read A Little Life and you don’t want any potential spoilers, you may wish to stop here.)

Towards the end of the novel, a character named Jude St. Francis is thinking about another character named Willem Ragnarsson. Willem is an actor and movie star, frequently traveling for work; Jude is rooted in New York City at this point in the story.

…Willem would always bring him something from wherever he’d been working, and when he came back from The Odyssey, it was with two bottles of cologne that he’d had made at a famous perfumer’s atelier in Florence. . . .Willem explained how he’d had to describe [Jude] to the nose—what colors he liked, what tastes, what parts of the world—and that the perfumer had created this fragrance for him.

He had smelled it: it was green and slightly peppery, with a raw, aching finish. “Vetiver,” Willem had said. “Try it on,” and he had, dabbing it onto his hand because he didn’t let Willem see his wrists back then.

Willem had sniffed at him. “I like it,” he said, “it smells nice on you,” and they were both suddenly shy with each other.

Willem had had a scent made for himself as well. His had been sandalwood-based, and [Jude] soon grew to associate the wood with him: whenever he smelled it—especially when he was far away: in India on business; in Japan; in Thailand—he would always think of Willem and would feel less alone. As the years passed, they both continued to order these scents from the Florence perfumer. . . .

Hana Yanagihara must have been inspired by Lorenzo Villoresi, an independent perfumer based in, yes, Florence. Villoresi works out of an atelier on the Via de Bardi and he offers consultations for personal, one-of-a-kind fragrances. As his website states,

Here, in this small, cosy studio, indirectly lit with a suspended light, with its time-worn, preciously coloured Caucasian carpet and unique decorations, Lorenzo gives life to his psychological-alchemic inventions. . . .Here Villoresi establishes a profound connection, taking an analytical approach to find a perfume that truly represents his persona, rummaging through materials and notes that seem distant and irreconcilable, like passing along streets lost in our memories, fragments of sensations, not only olfactory, emotional polaroids of joyful days consigned to oblivion or fading in the current of our memories.

Once I spoke with a man who visited Lorenzo Villoresi to have a pair of fragrances custom-made for himself and his fianceé. He said that the experience was like psychotherapy: they talked with L. Villoresi about the kinds of scents that both of them liked, but also about their personal backgrounds and the history of their relationship.

My favorite fragrance from Villoresi happens to be Teint de Neige, but I bet the fictional fragrances created for Jude and Willem were also wonderful. If you want to get as close as you can “in real life,” you could try Sandalo (Sandalwood) for Willem and Yerbamate or Vetiver for Jude.

I haven’t written about perfume and books in a while, but A Little Life might get me back in the habit…